You were having a fun time in the photo booth with Harry. Then he took you by surprise by leaning over and kissing you. When you got out you studied the strips. The last one was actually pretty cute. First you stuck out your tongues, then you mushed your cheeks together and had really big smiles, in the one he kissed you your eyes were really wide and pretty, and the last one you looked confused as heck and he just had a smug smile directed at you. Your sister ripped the stack from your hand and wiggled her eyebrows and made approving noises when she saw the last one. That reaction caused Louis to rip them from her hands.

Female listeners under 17 are a massive part of 5SOS' Spotify fan base 5 of 25 Currently clocking half a million streams a day! Hailed by critics as one of the most promising hip-hop albums of the year, 'Someday Girl' gave Vince Staples 22 an impressive first week of streams 8 of 25 Hands in the air for year-old DJ Martin Garrix who's racking up a million streams a day! Rita Ora 24 sits at No. 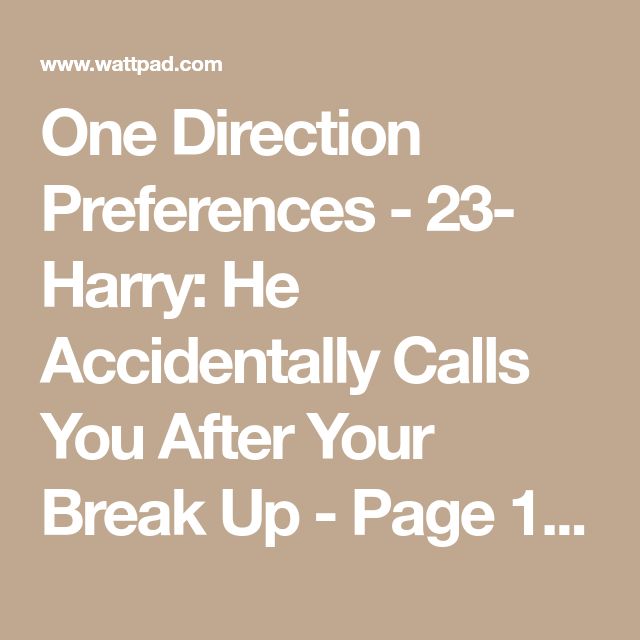 Kicking of the Top 10, Fifth Harmony ages had the whole world sining along to 'Worth It' 16 of 25 9. Spotify's most popular hip-hop act right now goes to Rae Sremmurd 20 and 21 who's tracks from their album 'Sremmlife' is streaming in the millions 18 of 25 7.

Selena Gomez 23 is a pop force to be reckoned with at No. Their debut album 'Settle' was a Spotify smash and the tunes from their follow up 'Caracal' are creating the same buzz.

Hats off to Disclosure 21 and 24! So you refused to let him be right. What do you think? Boom, you had just been shot down by the boyfriend and it sucked. You hated when people messed with your hair. Your sister was never this curious in what you were doing. You walked down the stairs and Louis was waiting for you. You nodded slowly and went to change. Have fun, be safe!

It was 9 PM and you were just laying on the couch playing on your phone. Your sister was in her room asleep and Niall was in the kitchen.

You saw the light go off and Niall walked in. I can go to bed when I want!